After a close shave last week, when Connell and Marcella ended up in the bottom two, the pair fought back with the perfect moves to ultimately lift the glitter ball trophy. They beat fierce contenders actress Zola Nombona and partner Tebogo Mashilo and soap star and model Eden Classens and his partner Ash-Leigh Hunterin a jam-packed, dazzling two hour live show.

The Top 3 pairs were not alone tonight, however, as they were reunited with their nine fellow celebrities and their dance partners in what was a full house of group numbers as well as impressive individual moves!

Making it to the grand finale of Dancing With The Stars SA comes with next level expectations, of course, and Zola, Eden and Connell had to prepare and rehearse harder than ever ahead of tonight’s nail biting finale. Each pair was tasked to prepare three show-stopping routines tonight: one judges’ choice routine, their personal favourite dance from the season as well as one brand new “show dance” routine.

Bringing the musical highlights of the night were none other than The Voice SA winner Craig Lucas, South African singing sensation Claire Johnson and multiple SAMA-winning legends Mafikizolo!

Connell Cruise had been a contender and crowd favourite right from the start of this competition. “You don’t have a confidence problem, clearly!” flamboyant judge Bryan Watson remarked after Connell’s debut Cha-Cha-Chá in Week 1, and when he bucked the system to dance the very traditional Viennese Waltz barefoot, even “The Technique Terrorist” judge Tebogo Kgobokoe admitted that it brought a contemporary touch to that step.

Connell only suffered one Dance-Off in the entire competition, right at the end in Week 11 after the judges assigned the contestants the challenge of fusing two dance steps into one seamless performance. Connell and Marcella’s blend of the Paso Doble and the American Smooth earned them mixed reviews and landed them in the bottom 2 spot of the show. Jason Gilkison thought that Connell was “probably the all-round best technical dancer in the competition”, but Tebogo thought that he was “still holding something back”.

Taking the judge’s constructive criticism to heart, Connell and Marcella left it all on the dance floor tonight, with judge Tebogo giving them kudos for doing just that.

Dancing with the Stars SA is produced for M-Net by Rapid Blue and is sponsored by Lottostar. 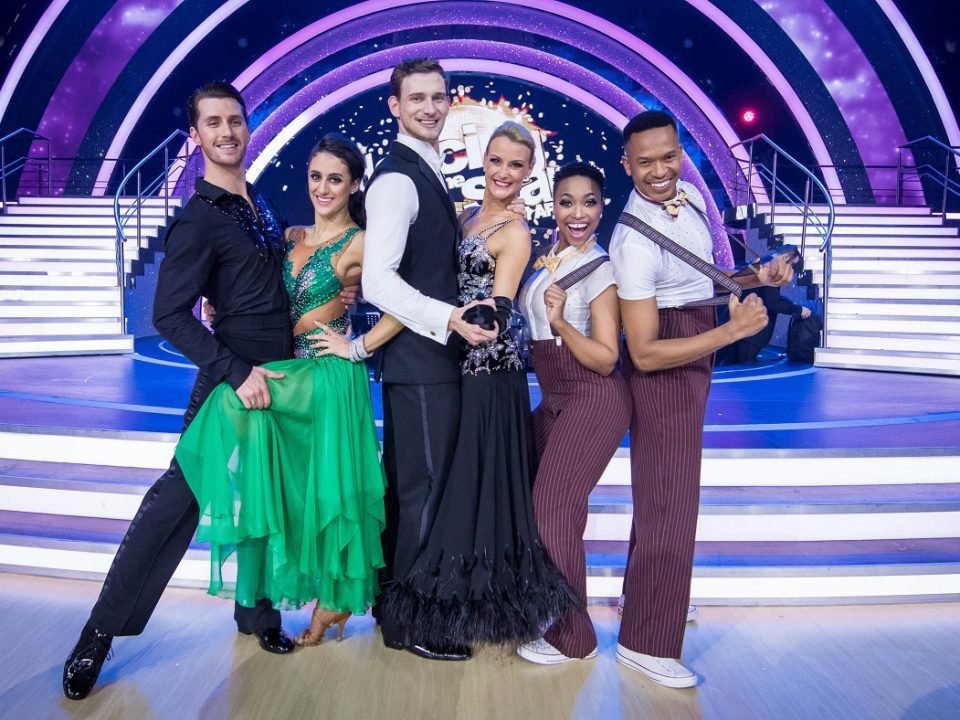