Dancing With The Stars

The format of the show consists of 6 Male and 6 Female celebrities paired with a professional dancer. Each couple performs predetermined dances and competes against the others for judges’ points and audience votes. The couple receiving the lowest combined total of judges’ points and audience votes is eliminated each week until only the champion dance pair remains. (source Wikipedia) 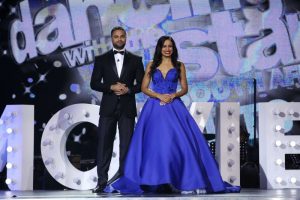 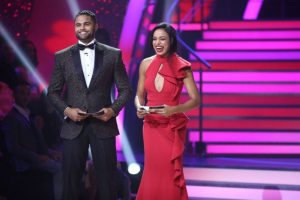 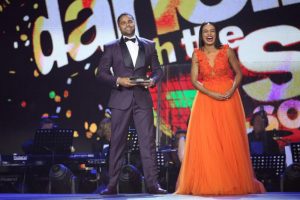 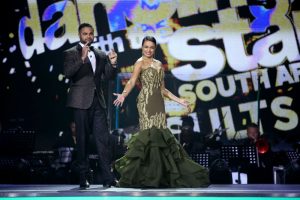 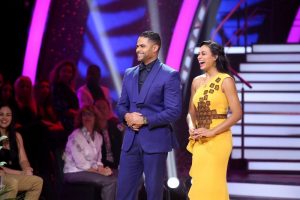 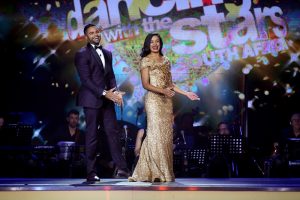 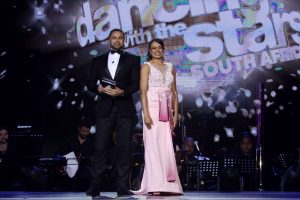 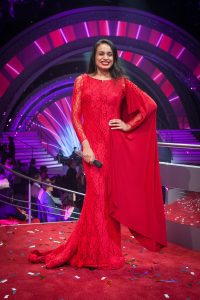